watch 01:56
Final Space: Official Trailer
Do you like this video?
Play Sound
This article is about the TBS/Adult Swim series. You may be looking for the original series, the pilot series or the location.

The intergalactic escape follows an astronaut named Gary and his planet-destroying sidekick called Mooncake. Together, the two embark on serialized journeys through space in order to unlock the mystery of where the universe actually ends and if it actually does exist.

The Idea for the show originated back in Mid-2010. Olan Rogers released a video named Gary Space  through his personal YouTube channel, as part of a planned ten-part animated web-series.[4] The project soon went into limbo three episodes in, Rogers eventually explained on Facebook that both him and the artist for the series, Dan Brown, became busy at that time, but were in talks of continuing.

In early 2016, he announced that project was now under the new name Final Space  and revealed screenshots of the short through a vlog on his YouTube channel; he also spoke in a vlog about his experiences with New Form for their in making the pilot Incubator 3 Series, and mentioning that the company was looking to get it sold as a series as well as pitching more ideas for them including another short name The Lion's Blaze. The pilot for Final Space  was posted on Rogers’ YouTube channel, now gaining +610k views. Soon the video caught the attention of Conan O’Brien, whom then invited him to Los Angeles to pitch Final Space to TBS as a full series and also joined production as an executive producer alongside Rogers and 3rd Rock from the Sun writer and producer David Sacks. 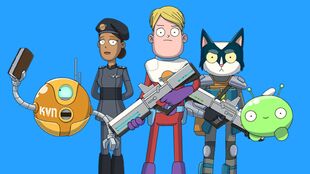 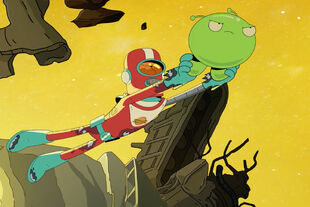 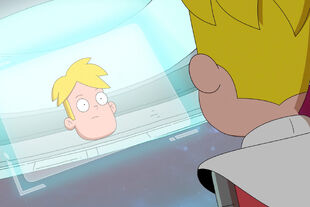 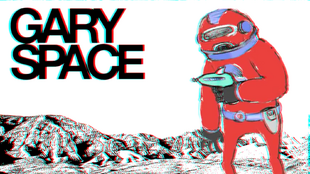 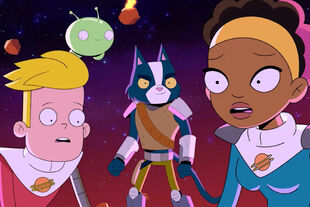 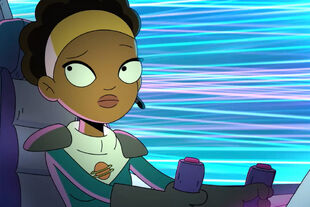 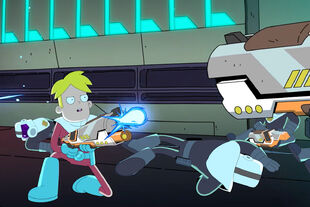 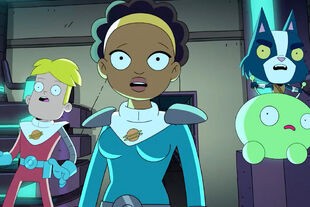 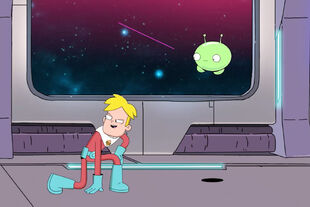 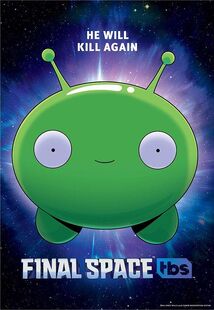 Thou shalt always kill
Add a photo to this gallery 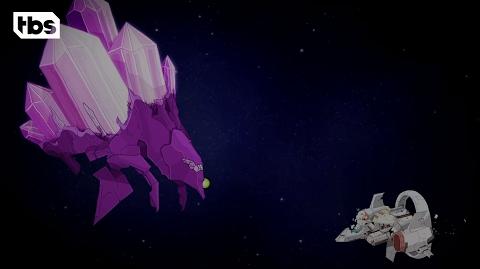 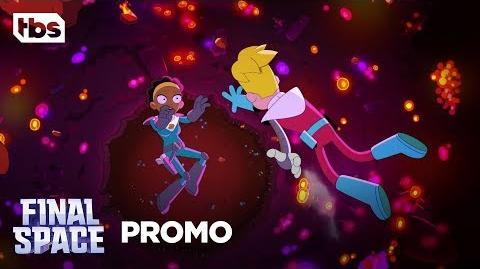 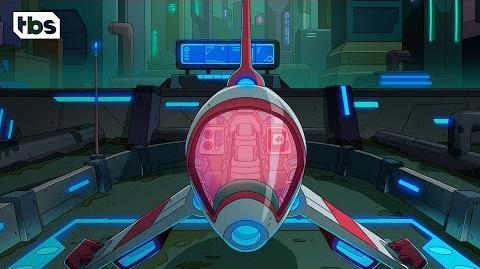 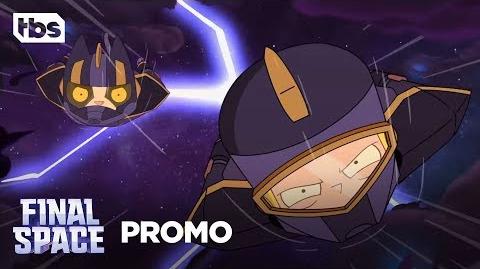 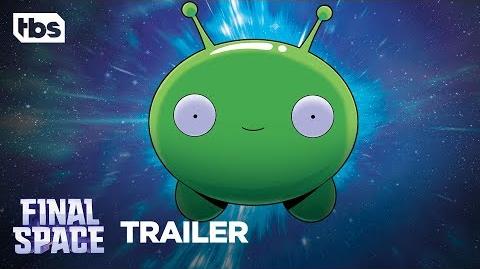 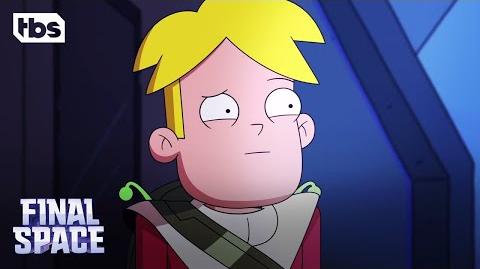 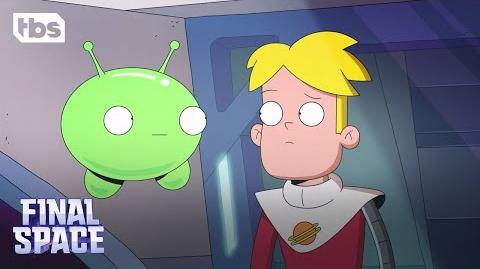 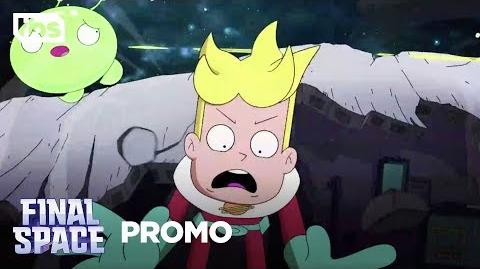 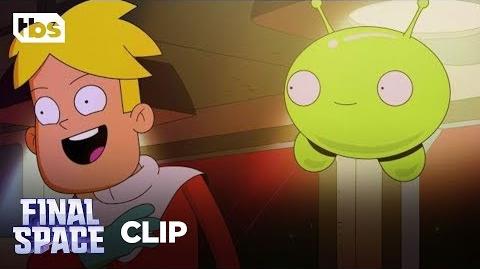 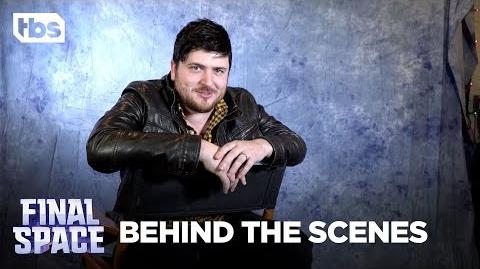 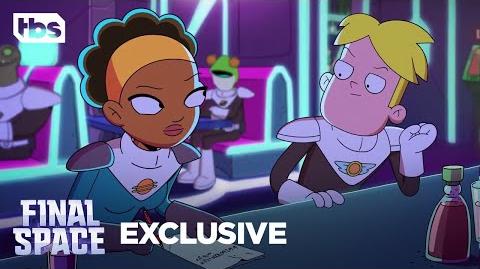 Retrieved from "https://final-space.fandom.com/wiki/Final_Space?oldid=14682"
Community content is available under CC-BY-SA unless otherwise noted.